Wallpaper is a material used to cover and decorate the walls or interior partitions of a home or building. It appeared in France in the XVIIᵉ century and then developed strongly in the XVIIIᵉ and then saw its mode of production industrialize in the XIXᵉ century.

There are generally 4 types of wallpaper

In addition to these widespread products, there are a variety of wallpapers made of original materials, including metallic wallpaper, flocked velvet wallpaper, wallpaper, etc. The innovations made for this product are numerous both in terms of ease of installation and aesthetics or properties of materials used.

The global market should grow by 5.9% per year between 2019 and 2027, thanks in particular to the dynamism of the Asian market.

In France, production is quite limited and a small number of producers share the market. Most of the supply in France is provided by foreign companies. The distribution is carried out mainly through large DIY stores for households or by wholesalers when the latter prefer to use professionals for their work. The trade (in hotels, restaurants) and the service industry are also consumers of wallpaper.

The years 1970-1980 are seen as the golden age of the sector. It was sold in France 100 million rolls of wallpaper per year before the massification of the offer ends up wearying the consumers and that the market begins its decline witha consumption in volume has been falling ever since. This decline led to the closure of several companies such as Abélia in 2005.

However, in recent years, we are witnessing a return of wallpaper as a decorative element. The turnover of French producers seems to be on the rise again and companies are created by offering original and modern designs. If consumer habits have changed, wallpaper is on the way out of its dark years. The turnover index of French wallpaper manufacturers has thus increased by 28.63% between 2018 and 2020. The study is very detailed and corresponds perfectly to my expectations. The analysis of the players and the different distribution channels allowed me to choose the positioning to adopt.

Thank you Amaury for your opinion on this study. 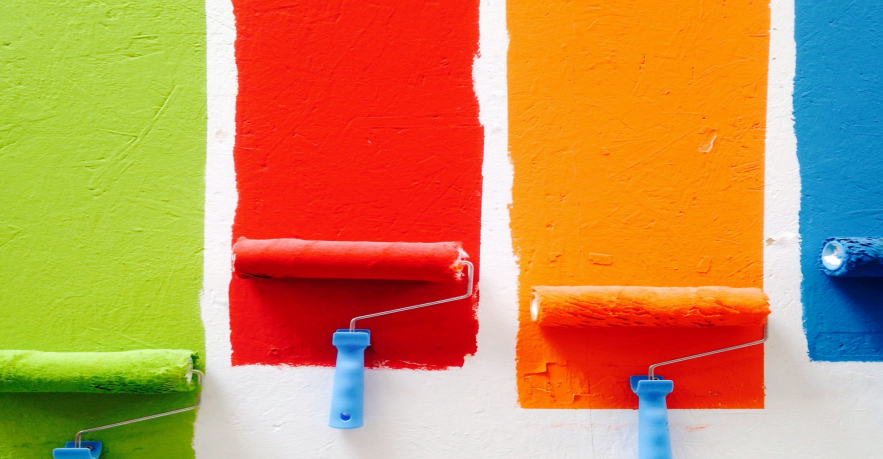