Wheat is a cereal of the grasses used for human consumption and to a lesser extent for animal feed. The human consumption (bread, biscuits, flour-based products and raw wheat) represents the main outlet with nearly 60% of the harvest This is followed by animal consumption at nearly 30%. The other outlets are linked to u industrial sages (starch and gluten) as well as to substrate uses for the biofuel and bioethanol production .

There are two types of wheat on the market:

The wheat sector is concentrated around producers, processors and distributors. Producers can be individual farmers or larger farms. In France, these farmers are generally members of cooperatives which collect, process and sometimes distribute . The remainder of the distribution is carried out exclusively in the networks of mass distribution . At the global level, the China is the leading producer of wheat with over 130 million tonnes produced (i.e. about 18% of the total), ahead of India, Russia, the United States and France.

The sector is essentially made up of large agricultural cooperatives, generating several million euros in turnover and themselves bringing together farms and individual farmers. These players are looking for export growth drivers because it is complicated to maintain and improve margins in France under pressure from large distributors who do not want to impact on consumer price increases.

The wheat sector is an underlying market of the cereal sector which is a volatile market as it depends on several exogenous factors influencing volumes and prices. In France, a 34% growth compared to 2017 was observed in soft wheat production with a volume of exploitation representing more than 10% of the total area of France (soft wheat representing almost 20 times the production of durum wheat in France). The wheat market is subject to climatic conditions but also to political measures (financial aid) and legislative measures impacting the way of production and the necessary quality. Inclus dans ce pack: This study (The wheat market - France) + 4 other studies of your choice 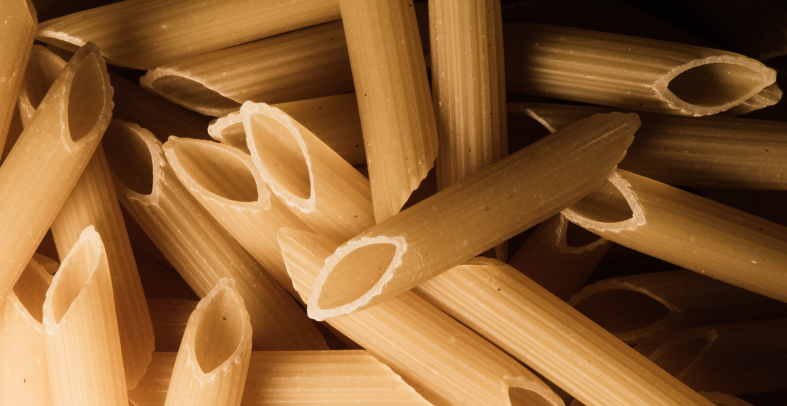