A food truck often describes a vehicle equipped for the preparation and sale of meals and various catering services (snacking, drinks...). They first appeared in the United States shortly before the beginning of the 20th century with the concept of "chuck wagon" and then from "lunch wagon" before arriving in France thanks to the American Kristin Frederick who launched the first food-truck in the country in 2011: "Le Camion qui Fume" or "The Smoking Truck".

In France, the number of applications for a site is still very high. The concept remains attractive for many entrepreneurs, barring the significant barriers to entry, including the acceptance of the application by the town hall or finding the ideal location, not to mention the demand seasonality which sets the pace for the market. Many food trucks also have to stop their activity because of the lack of profitable business model, this raises doubts about the sustainability of these new types of establishments, which have been popularized by a strong trend.

The development of these food trucks accompanies the trend of the street food which consists in eating more and more outside (street vendors, stands etc.) by ordering take-away food for generally lower prices as opposed to the eat-in restaurants.

1.2 The global market dominated by the United States

The first food trucks appeared in the United States, which still remains the world's leading market for them. Indeed, this sector is estimated to be worth $*** million in ****, and $*.* billion in ****, constituting an impressive CAGR of **% over this period. [***]

Among the biggest companies present on the market, on the manufacturer's side, ...

1.3 In France, difficulties to take off

In ****, it is estimated that between *** and *** food trucks were operating in France, although different sources differ due to the difficulty in estimating the size of this activity. The Food Truck Agency estimates the number of food trucks in France at **** in ****. This start-up is specialized in the valorization of fast ...

Household consumption in restaurants and cafés outside the home

2.2 A demand for quality and diversity

Two consumer trends may explain a new trend in the variety request of food in the French:

The search for new consumer opportunities: In addition to their quest for pleasure and discovery, consumers are also looking for new places to eat, which may explain the popularity of food trucks, which encourage ...

The French fast-food market is considered to be a special market because of the importance attached to catering, gastronomy and culinary traditions in the country. In particular, fast-food chains have had to adapt their offer to attract French consumers, such as McDonald's, which offers many typical French ingredients (***) on its menus. ...

3.1 The structure of the fast food business

The fast food business in France

We are interested here in the data provided by INSEE and ACOSS on the NAF code **.**C "Fast-food restaurants".

According to Les Echos, in ****, the Paris City Hall only accepted ** requests for food trucks out of ***. This figure reveals the difficulty of access to a location, and therefore the central issue of the chosen location.

The manager of the food truck "Le Bus Thai" emphasizes the importance of this location ...

The great advantage of food trucks is undeniably their mobility. Thus, they are certainly the preferred solution for any temporary event requiring catering services. Often located near the entrances and the exits of festivals, cultural meetings or sporting events, they also have the advantage of generally producing a quick and easy-to-prepare ...

4.1 A significant diversity of supply

A variety of menus offered

The formulas proposed by the food-trucks are fast food type dishes such as sandwiches, pizzas, hamburgers, bagels, brochettes, salads, Breton or oriental cakes, salads, etc. There are also innovative concepts such as mozzarella bars with vegetables, sushi, foreign cuisine or fresh products cooked and served in ...

4.2 Costs and expenses at inception

There are certain requirements to follow when opening a food truck

The truck:  It must be equipped in accordance with the safety standards set out in the Construction and Housing Code specific to ERP (***). Training: it is necessary to follow a specific training of ** hours on "hygiene rules of foodstuffs". The ...

4.3 The different types of food-trucks

The site Hedimag proposes a typology of the different food trucks that a food-trucker can choose for his activity. Among them, we can mention four:

5.1 Regulations related to the opening of a food truck

According to LegalStart, the first step before opening a food truck is to apply for a merchant card. This will be done either at the CMA (***) if fresh products are used, or at the CCI if the products are not processed in the food truck.

After receiving this itinerant merchant card, ...

Food trucks must respect the health and safety regulations to which all conventional restaurants are subject, including the following:

Regulation ***/**** It sets out all the hygiene rules concerning food products, and to which catering establishments are therefore subject. Order of ** December **** "on the sanitary rules applicable to ...

The following segmentation of actors is used: Inclus dans ce pack: This study (The food-truck market - France) + 4 other studies of your choice

A complete, professional and almost exhaustive market study on our sector of activity. It perfectly supported our project in front of the banking partners and allowed a better understanding of the market internally. I highly recommend it.

Hello Félicien, Thank you for your feedback on our study, we are very happy to contribute to the success of your project. :) 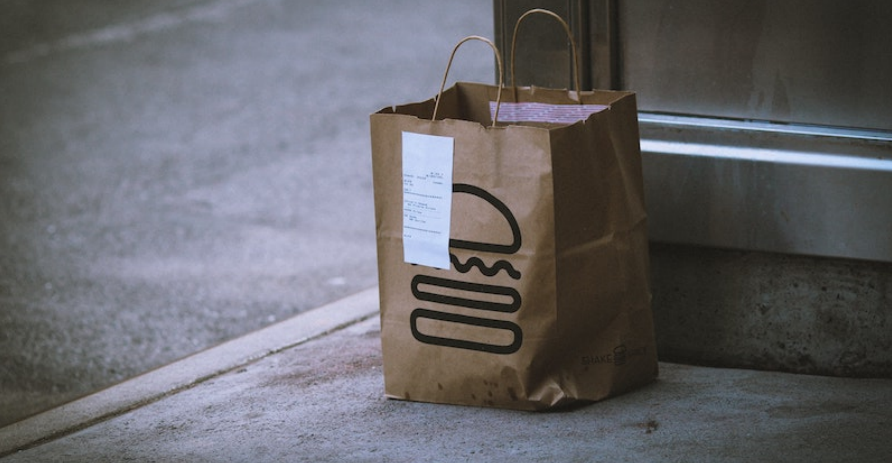