Rum is a brandy originating in the Americas, produced from sugar cane by means of a thourough production process.

The global rum market is dominated by spirits giants including Diageo, Pernod Ricard, and Bacardi. Tanduay, Captain Morgan, Havana Club, and Bacardi are the four prevailing brands worldwide. The global market for rum is estimated to increase in both sales value and volume, driven mainly by innovations in marketing.

Domestically, Germany's consumption of rum is decreasing in terms of volumes sold. Nevertheless, premiumization could give the market a boost. Similar to the global market, Germany's sales is mostly divided between the aforementioned global giants. Nevertheless, the country does have local production in the likes of Senft, Asmussen, Simon's, Pott, Haas, etc.

Millennials are an important group in the consumption of rum in Germany.

Finally, in this report we evaluate what effect COVID-19 will have on the industry.

In this section we consider data from UN Comtrade to analyse Germany's trade with rum. In partcular, we use the following code: ****** – Rum and Tafia.

In a study conducted in ****, results showed that rum was the **th most popular drink in Germany. For illustrative purposes we have excluded some liquids from the list. The conclusion we can draw is that, in comparison to other beverages, rum remains relatively insignificant in terms of consumption and ...

The graph above represents the proportion of searches for a given term in a given region during a specified amount of time, compared to when it was the most searched (***). Thus, a value of ** means that the keyword has been used less often in the region concerned, ...

In order to estimate the effect on the rum industry in Germany, it is necessary to zoom in on a handful of economic indicators. GDP remains a vital measure in order to understand the health of the economy and ultimately the spending on alcoholic beverages, including ...

The supply chain of rhum production and distribution is vast, and includes many actors and steps before the end product reaches the consumer. Below follows an overview:

The first actors in this sector are farmers or agricultural cooperatives as well as distillers (***); The brandy and spirits manufacturers then carry out the ...

Rum made from the distillation of cane juice (***) can generally be distinguished from those made from molasses. In general, cane juice, which is obtained by grinding sugar cane, deteriorates fast and the producer must ferment it quickly and then distil it.

Molasses is a thick and viscous syrup made from the ...

There are two wide distinguishments one can make with respect to distribution:

The production of rum starts at the very root of its main raw material: the sugarcane grass. Although rum can be distinguished in two varieties on the basis of the ingredient, the initial journey is the same for both. The sugarcane is harvested by hand and consequently crushed by ...

Following this logic, we find that prices on spirits in Germany increased by *.*% between **** and ****. Since inflation remains ...

For the production of spirits, EU countries are subject to the (***) N. ***/****, which gives specificities on the ingredients of rum, the labelling and the geographical origins.

In **** this regulation was updated. The most relevant innovation was that rum may be sweetened to a maximum of ** gr. of sweetening per liter. 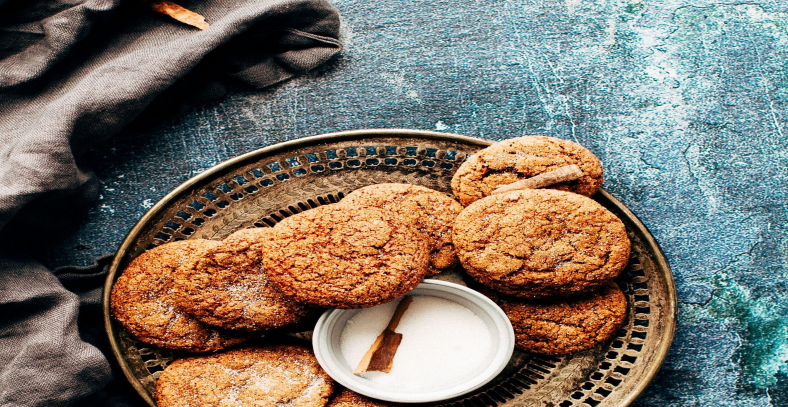