Content of the study:
The coffee market - United States

Coffee consumption originated in the 15th century in Yemen, then spread to the Arab-Ottoman kingdom, and finally reached Europe. It is the second most traded commodity in the world after oil, and the most consumed beverage after water.

Global consumption was estimated at 9 million tons in 2018, equivalent to 2 billion cups consumed every day. Brazil, the United States, Japan, Western and Northern European countries are the largest consumers of coffee, whilst most of the world's production stems from Brazil, Vietnam, Colombia and Indonesia. Typically, production occurs on small farms of less than 5 hectares.

The global coffee market is expanding, where fresh coffee drives growth. Instant coffee will also demonstrate positive growth going forward, albeit at a lower rate. Moreover, coffee consumption is becoming more and more trendy, particularly in the Western World, and consumers are looking to purchase niched assortments with unique aroma and taste. This is proven by the fact that almost 20% of global coffee distribution was through independent small grocers in 2019.

Despite the dynamism of smaller distributors, the global coffee market is concentrated, where the two largest firms (Nestlé and Jacobs Douwe Egberts) accounted for almost 35% of sales in 2019.

The US has the highest consumption rate in the world ; in 2020, the nation consumed 400 million cups daily. This is equal to around 1.22 cups per person and per day. Today’s mature market fuels product differentiation; for instance, coffee pods are increasingly sought after as they provide a fast and convenient means of consumption. Organic coffee and private labels are also emerging as consumers become more sophisticated in their taste preferences.

Three companies together account for around 45% of sales in the United States market, which implies that the market structure is concentrated. In 2019, the most sold brands were Starbucks, Folgers, and Maxwell House.

Very detailed and quantified study which underlines the weak growth of the global consumption and the acceleration of the consumption of premium products. The increase in consumption due to the Covid crisis is well analyzed.

Hello Malcolm, We thank you for this very positive review and hope you will trust us again in the future. 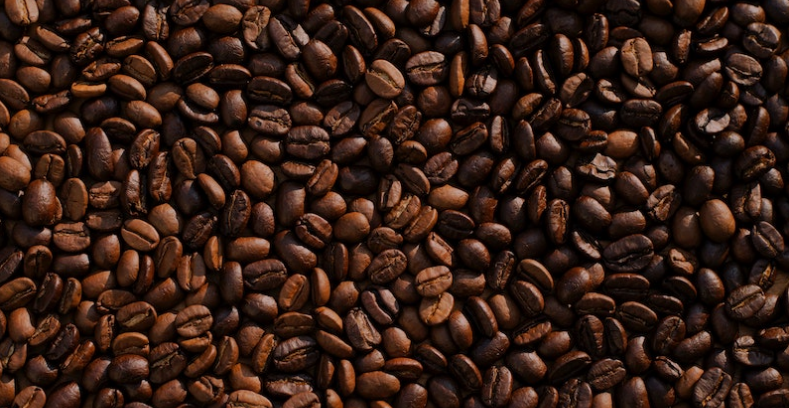