The childcare market mainly concerns the care of children under 3 years of age (1.5 million in Italy in 2018).

The services offered, given the clear majority of a particular type of care, can fall essentially into two macro-categories:

- Traditional nursery schools, which represent more than 90% of the services offered;

- Other services, which represent less than 10% of the territory (e.g. "play areas", "children's and parents' centres", "services in the home context").

The childcare market is made up of a considerably smaller supply than the potentiality of the demand. In fact, facilities represent a much smaller percentage than the number of children in Italy, not reaching the minimum standard set by the European Union of 33%.

Among the main challenges in the childcare sector in Italy, the social and demographic transformations of the territory (e.g. reduction of the birth rate, widening of the economic gap between regions) are expected to have a considerable impact on the evolution of the market. To date, the situation does not appear to be the best, with a clear gap between the various regions of Italy and a very low number of children enrolled in childcare services. The study provides a good overview of the sector. However, it may be necessary to delve deeper into certain aspects for a complete market study.

Hello Camille, Thank you for your positive feedback. We are delighted to see that this study was useful to you. Concerning the second part of your opinion, it is precisely our positioning to make synthetic studies on targeted markets. :)

Very precise and documented market research, especially on the sub-segments of this market

Hello Jean-Philippe, Thank you for your feedback. We are happy to read that the content and structure of the study have completely satisfied you. :) 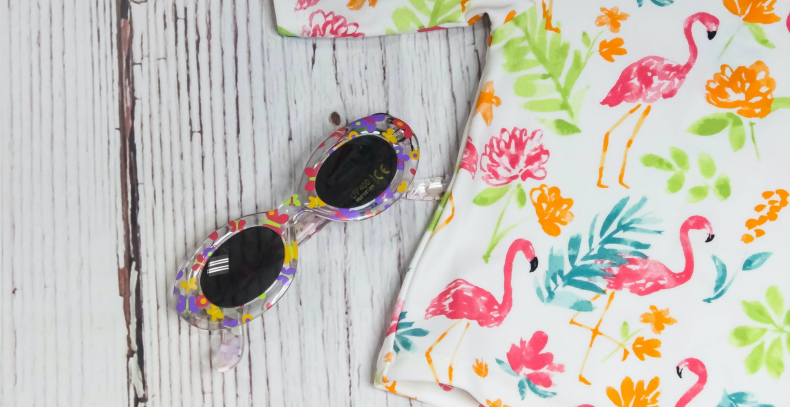