Tobacco comes from the South American herb Nicotiana Tabacum. The leaves of this herb contain between 2 to 8% of nicotine. The scope of this study will include the production, distribution and sales of tobacco and its by-products, such as cigarettes, cigars, cigarillos, roll-your-own tobacco, chewing tobacco and snuff. It will also discuss new forms of consumption that have emerged on the market, such as electronic cigarettes.

The global market for tobacco stayed stable between 2014 and 2019. However, going forward it is expected to grow more. Primarily, it is the smokeless tobacco segment, which is driving this growth, with an expected CAGR of 10% between 2019 and 2024. This comes as consumers are looking for healthier alternatives of nicotine consumption. In aggregate terms, however, cigarettes still account for around 88% of sales in this industry. [SwedishMatch]

The UK market for tobacco is growing overall; whilst cigarette consumption is decreasing, the usage of cigars and smokeless tobacco are fueling the expansion. In particular, smokeless tobacco (vapes, e-cigarettes, etc.) are exploding in popularity in the UK; between 2014 and 2019 the market grew by 37.6% annually. Although this growth rate is set to decrease going forward, it is still positive and, in the double-digits.

Interestingly, expenditure on tobacco in the UK has been increasing since 2005 despite regulation becoming tighter every year. For both men and women, the age group which smokes the most are individuals aged between 25 to 34 years old.

Finally, the UK market is concentrated. The most popular brands in 2018 measured through sales were Marlboro, Sterling, and Lambert & Butler. 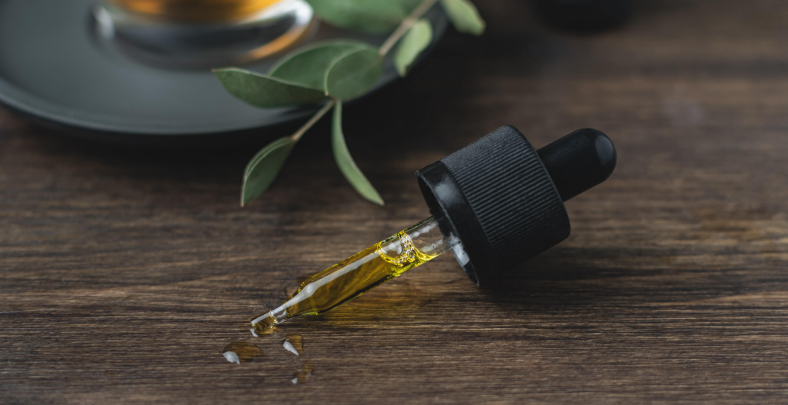