Auchan is a group from the North of France which belongs to the Mulliez family since its creation in 1961. Today, the group is widely established in the world. Indeed, it is present in 14 countries (including France) and more particularly in China, where it has over 500 stores, including 461 hypermarkets in 2017

France accounts for 34.7% of Auchan's revenue. In 2018, the company had 358,914 employees Beyond mass retail, Auchan has developed its own brands that it sells in its super/hypermarkets.

The group has also expanded into commercial real estate with Ceetrus. 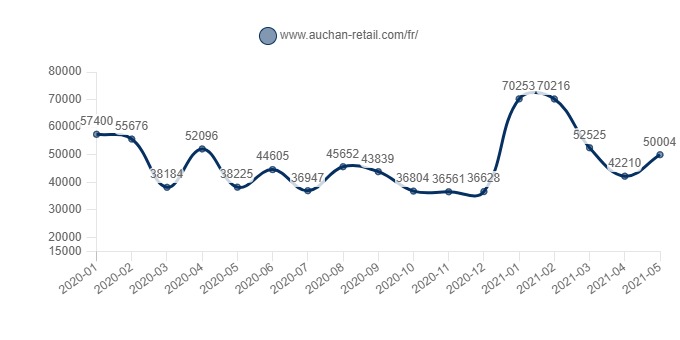 Google searches with and without the brand 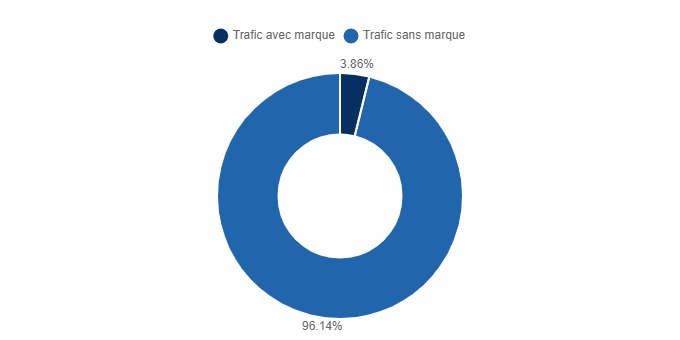