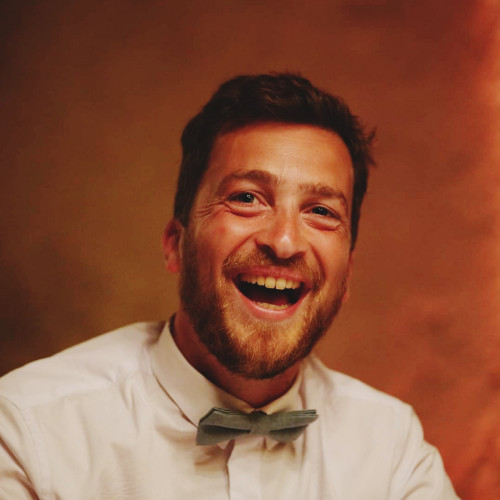 1.1 Presentation and definition of the sports events market in France

1.3 Trends in the French market

2.1 Different notoriety depending on the sporting event

2.2 A follow-up of the sports championships below the European average

2.3 A positive welcome from the French regarding the organisation of international competitions

2.4 The rise of digital viewing of sporting events

3.1 A market divided between public actors, associations and private actors

4.1 Characterization of the types of sporting events in France:

4.2 A mix of private and public investments to support and bring the event to life

4.3 Prices vary greatly depending on the type of competition

5. Multiple and diverse regulations for the organisation of sporting events

Access to this market research for only 89 € - Availability now

1.1 Presentation and definition of the sports events market in France

An event can be defined as an organized event that has some distinctive features: it takes place in a specific place and has a time limit. Events can be distinguished according to a variety of criteria, in terms of content it is possible to identify, for example, sports, recreational or cultural events.

Sporting events are sports competitions with ancient origins and today they represent the largest part of the events sector. Their primacy is mainly due to their ability to attract a large number of spectators and considerable media coverage and consequently to generate an economic impact. The world sports market is characterized by rapid and cyclical growth, based on the organization of major media events. The latter represent real economic and sometimes even geopolitical challenges for the organizing countries. Hosting major sporting events is an opportunity to present the country, not only in sporting terms, but also in terms of tourism, culture and economy, with a greater contribution to the creation of jobs (especially temporary) and the collection of significant revenues in terms of turnover.

Over the period 2017-2021, the compound annual growth rate (CAGR) of the market is estimated at 3.58% according to Technavio.

The market is also structured around a few major players in the organisation (ASO, TV Sport Events, OC Sport), event sponsorship (BNP's commitment to tennis, for example) and public authorities that are often decisive for holding an event (organisation and financial support).

As for the worldwide market, growth in France is also driven by the increase of digital broadcasting, already popular sports and disciplines and new practices such as e-sport. 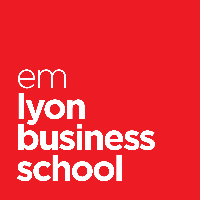 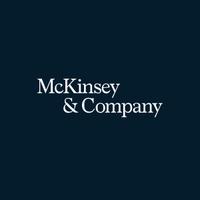 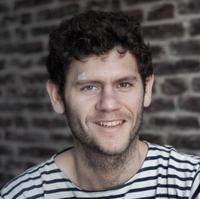 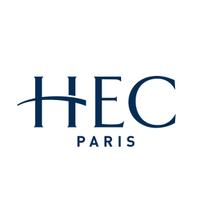 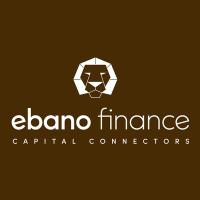